這裡是標題，程式會自動抓
The exhibition "Rhapsody of Stupid Family: Fukushiro Murakami, Takashi, Yuji", to commemorate the publication "Good Timing Club" published by Kaikai Kiki this fall, has a first-ever father-and-sons exhibition of Murakami, his father, Fukushiro, and his brother, Yuji.
Fukujuro, an 85-year-old former taxi driver, had kept producing artworks in his spare time. The show will mainly feature small works in daily life by Fukujuro.
His sons are each an established artist who specializes in contemporary art and Nihonga, respectively. 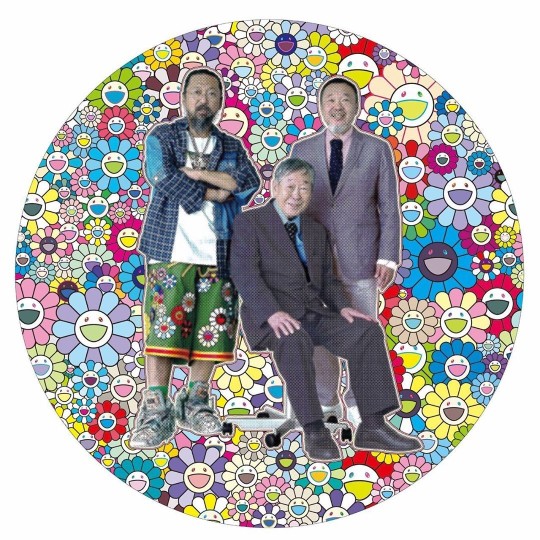 To commemorate the publication of “Fukushiro Murakami Good Timing Club” (Kaikai Kiki), which was completed this fall, the artist and the eldest son of Fukujuro Murakami Takashi Murakami The younger brother and Japanese painter Yuji Murakami will hold a three-person exhibition.

“Fukugoro Murakami Good Timing Club” is a collection of works by Fukugoro who has been working as a taxi driver for many years and is still 85 years old. In the same book, Fukugoro, who worked on a piece of cardboard in the form of crows and butterflies and colored with paint for carpenters, presented at a 2012 solo exhibition (Hidari Zingaro) A total of about 900 items, including unfinished works found, are recorded. 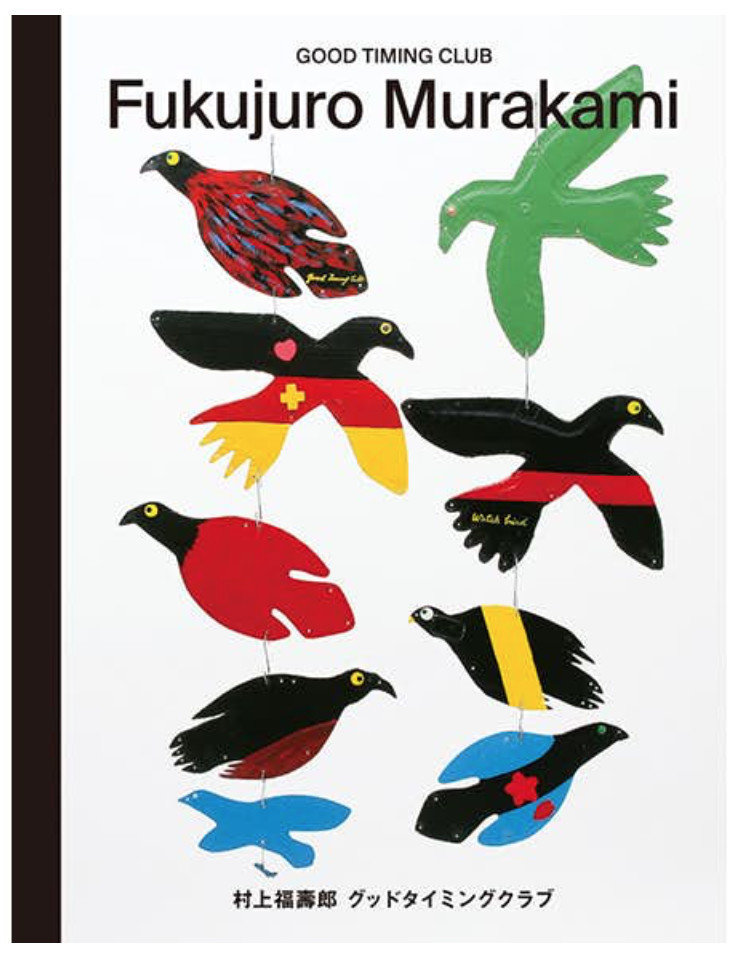 The two sons, Taka and Yuji, went on the path of contemporary art and Japanese painting and worked on each. Taka has held solo exhibitions at art museums all over the world and has also produced movies and animations. Yuji Ippo has been recognized for his ability to win the Japan Academy of Fine Arts Award, and in recent years works on the subject of Ultraman and Kamen Rider. Has been announced. This exhibition, titled “Bad Family Rhapsody: Fukugoro Murakami, Takashi, Yuji”, is the first parent-child exhibition for three people. Expectations increase how each work resonates.