Bijutsutecho｜《Basquiat Exhibition Made in Japan》opens. What is the relationship between Basquiat and Japan? 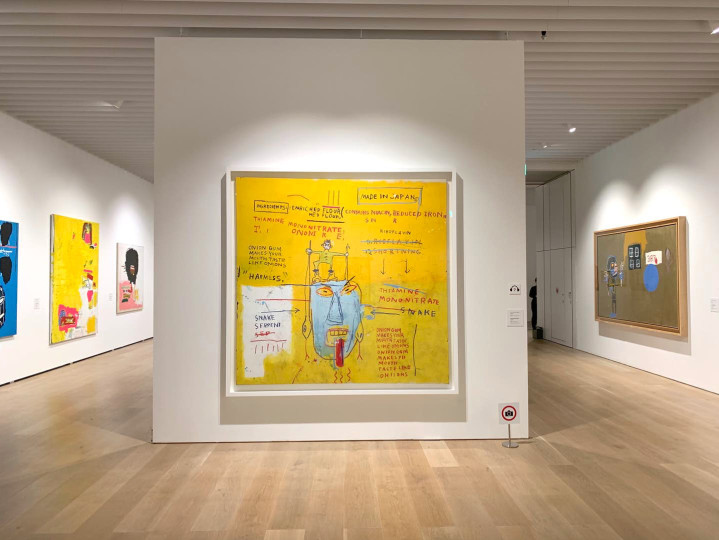 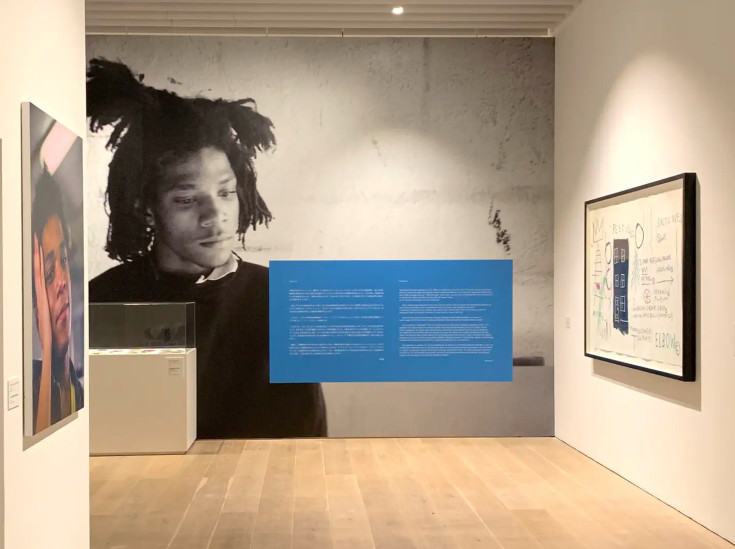 The life of Basquiat is 28 years from 1960 to 88 years. Basquiat, who has left over 3000 drawings and more than 1000 paintings in this short life, is an artist who has seen a marked rise in reputation, especially after his death in the 21st century.

As a symbolic event, In 2017, Maesawa Yusaku won the work ”Untitled“ (1982) at a high price of about 12.3 billion yen . This is still unbreakable as an American artist auction record. 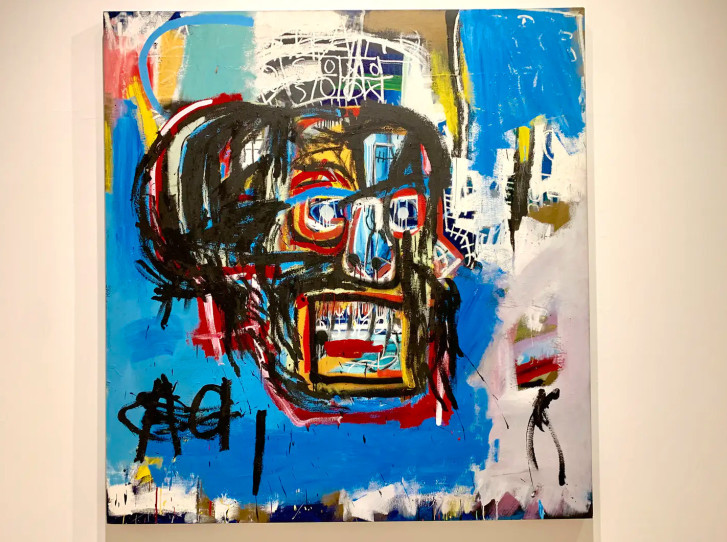 In 18 years, A retrospective exhibition covering the career was held at Fondation Louis Vuitton in Paris It attracted attention with the Egon Schiele exhibition held at the same time. 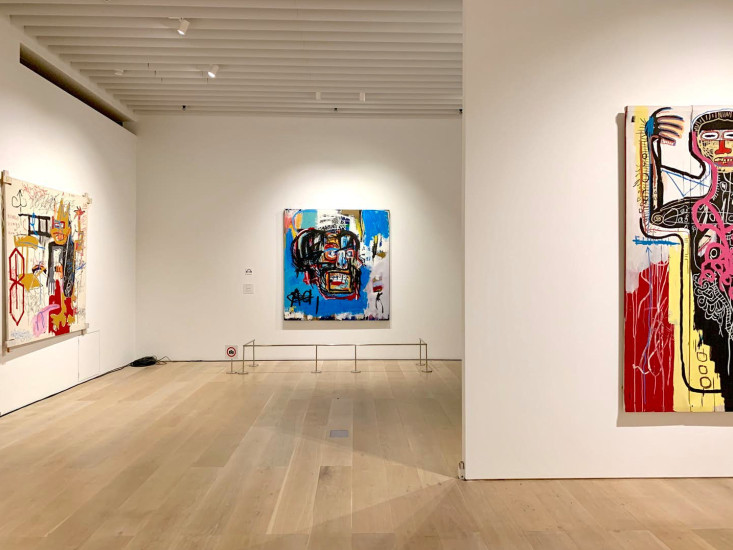 The core of the exhibition is the relationship between Basquiat and Japan. The 80s when Basquiat lived was a booming period when Japan was heading for a bubble economy. Basquiat, who had an attachment to Japan through Sony's Walkman and manga, came to Japan for the first time in the fall of 1982, and in the following year he revisited Japan as a model for Issey Miyake. In the same year, the first solo exhibition in Japan was held at Akira Ikeda Gallery in Tokyo, and a total of 6 solo exhibitions and 9 group exhibitions were held until 1987. It can be said that this number tells the popularity of Basquiat in Japan at that time. 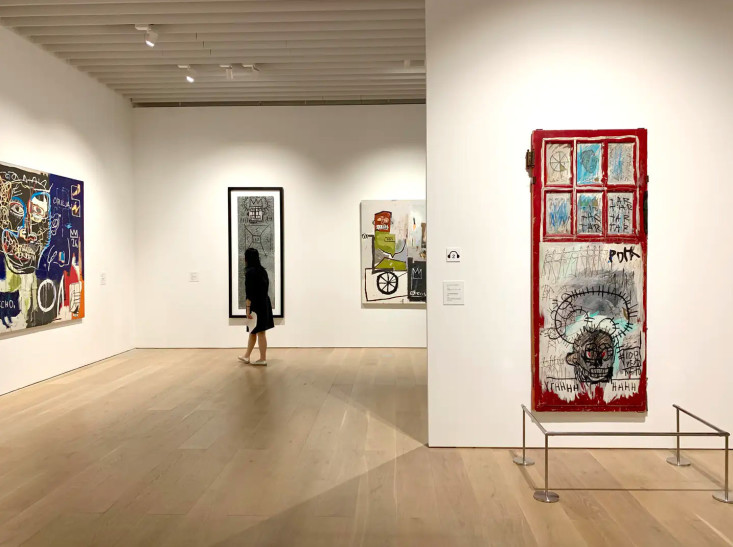 This relationship with Japan also influenced Basquiat's work production. This can also be confirmed in the exhibition exhibition.

For example, the word “MADE IN JAPAN” is written on the upper right of “Onion Gum”, where the contrast between yellow and blue is impressive (note that the title of this exhibition was taken from here). At that time, high-quality electrical appliances and the “MADE IN JAPAN” sign, which means “made in Japan” written on toys etc., also supported Basquea's skillful introduction of the times. 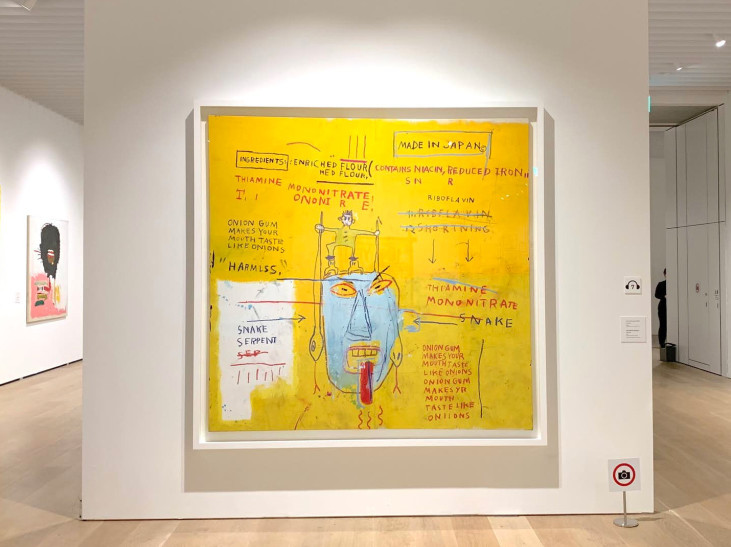 Baskia often drew the words “¥ (yen mark)” and “YEN”, which are symbols of the Japanese economy, on the canvas. About this influence, Buchhart says, “Through this exhibition, you will feel the deep relationship between Basquiat and Japan and the influence of Japanese culture on Western culture. Basquiat was fascinated by Japan.” 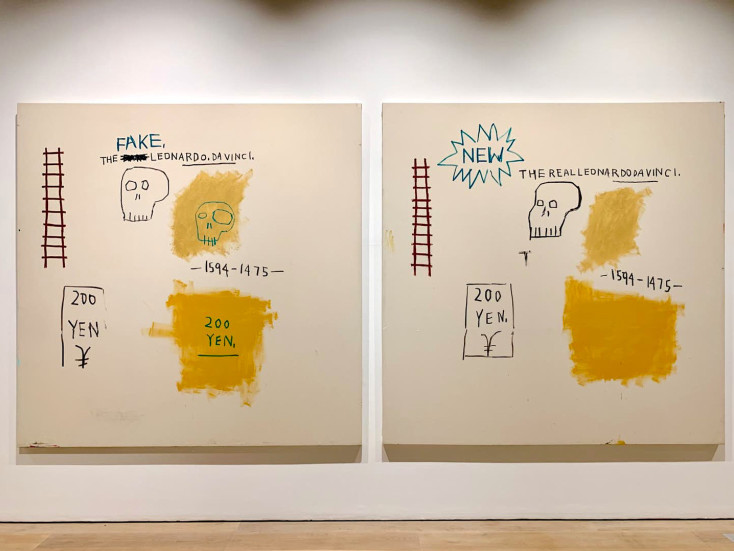 In this exhibition, you can see Basquiat from various angles, such as “self-portrait”, “text”, “cartoon”, “drawing”, as well as this relationship with Japan.

Why not touch a part of Basquiat's life through about 130 works? 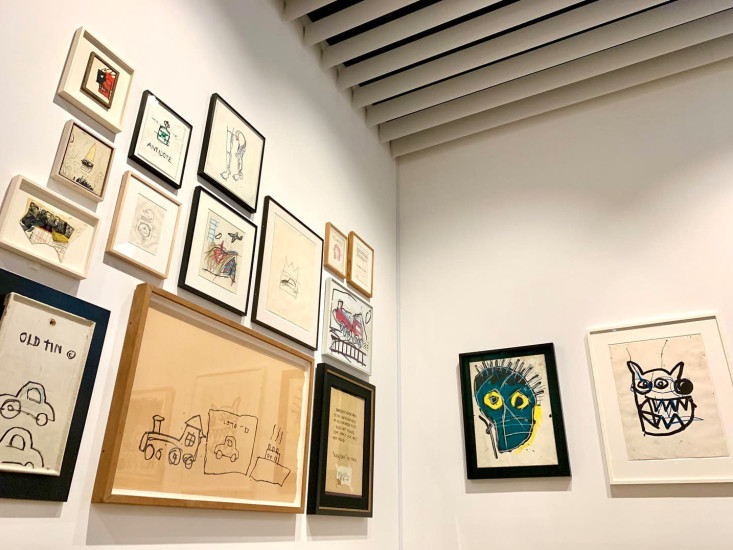 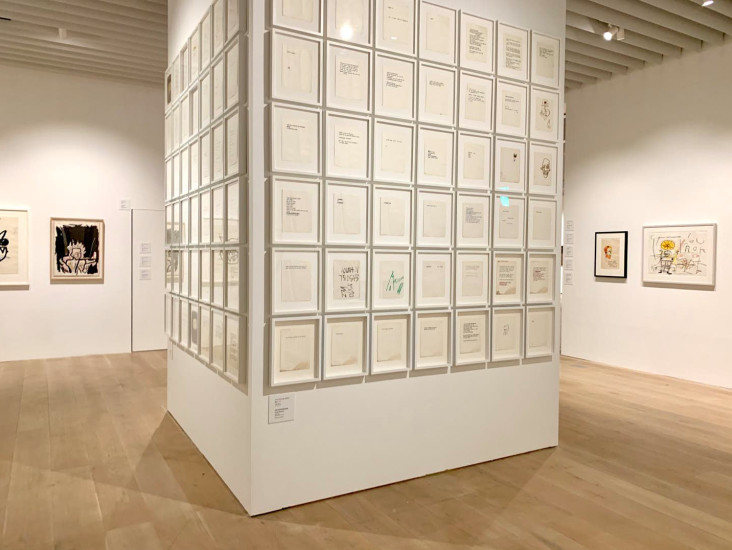 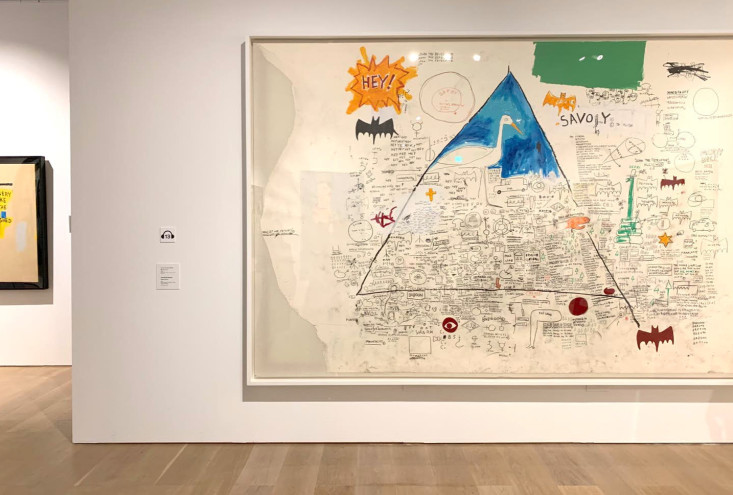 Basquiat Exhibition Made in Japan

Jean-Michel Basquiat Mori Arts Center Gallery バスキア展 森アーツセンターギャラリー Made in Japan
Bijutsutecho｜《Basquiat Exhibition Made in Japan》opens. What is the relationship between Basquiat and Japan?